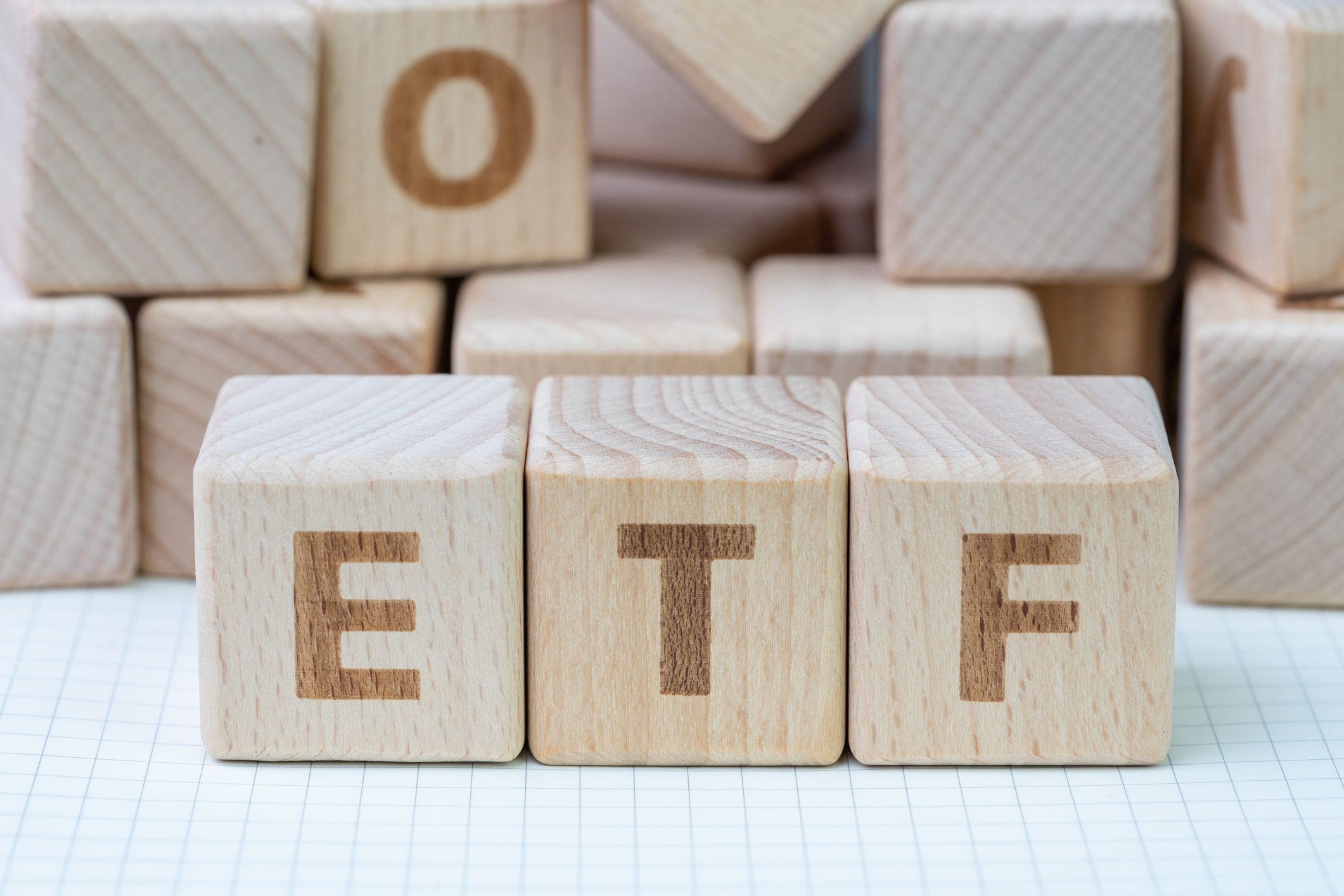 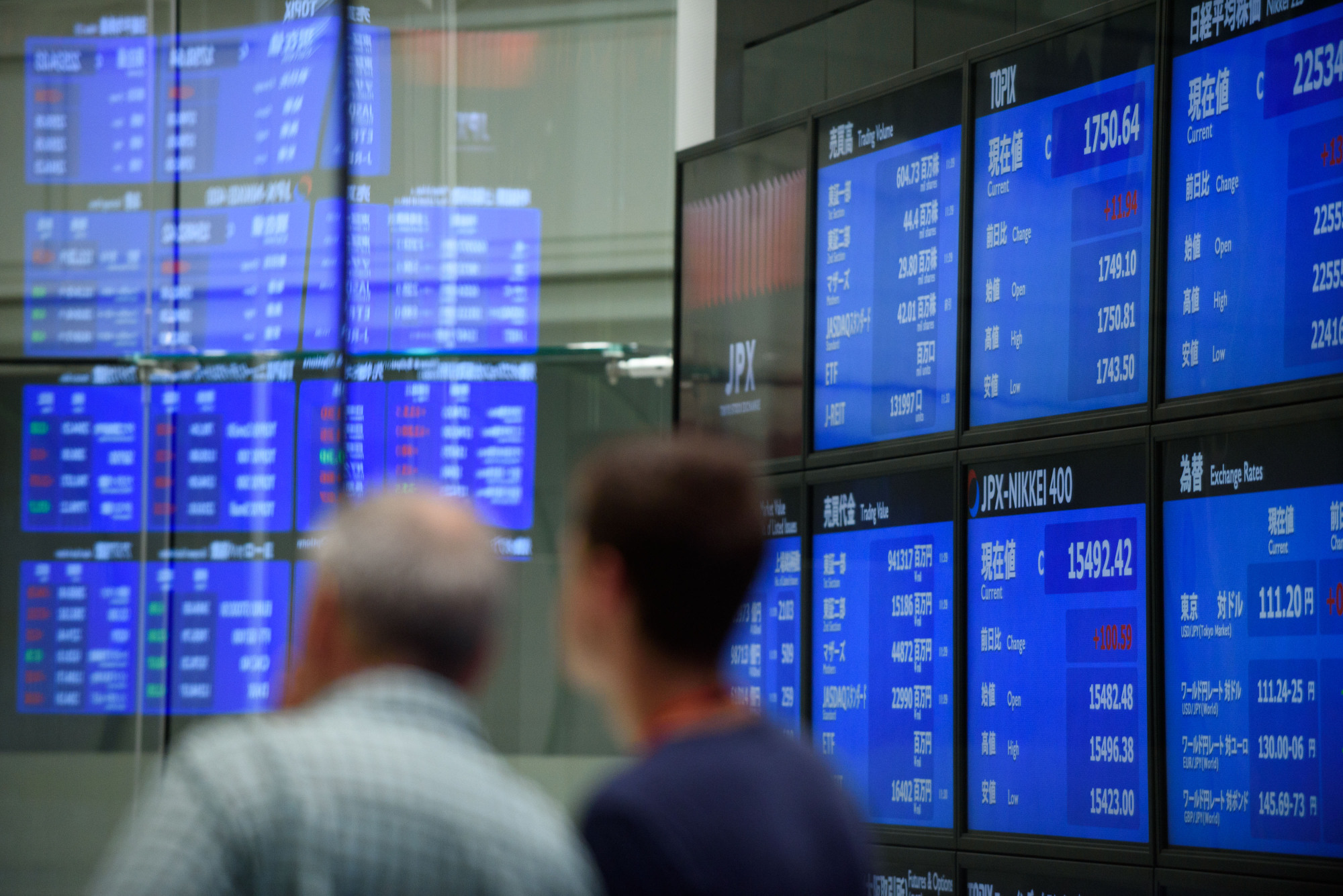 The candidate to become the next economic vice president of the European Commission (EC), Valdis Dombrovskis, announced on Tuesday his intention to propose legislation to regulate cryptocurrencies such as Libra in the European Union (EU), Facebook initiative.

“Europe needs a common approach to cryptocurrencies like Libra . I intend to propose new legislation on this,” said the Latvian politician to the European Parliament, which must give him his go-ahead to become vice president of “an economy that works for the people “from November 1, when the new community executive takes power.

Dombrovskis assured MEPs from the Economy, Employment and Budget committees that it is necessary to monitor Facebook’s pound project from the point of view of financial stability and investor protection.

“Yes, we will need to regulate the pound, supervise it at the EU level from the point of view of financial stability and investor protection,” he said.

Investigation into the regulatory framework for cryptocurrencies

The EC has launched an investigation into the regulatory framework for cryptocurrencies, he said, and earlier this year has received suggestions from supervisory institutions .

“We are seriously analyzing this Libra project, given the importance of the significant companies behind it,” he said, warning that the Facebook initiative could have an impact on financial and monetary stability, or on data protection.

He added that Brussels has asked Libra for more detailed information on its plans and is still waiting to receive it.

The politician, who is already EC vice-president for the euro in the current Commission, announced that if he is re-elected he will take the fight against money laundering “very seriously”.

He said he sees “a lot of merit” in the idea that a European Union body has powers against money laundering.

Even so, he admitted that it can be debated which would be the most appropriate institution to take on this task and specified that the European Banking Authority (EBA), in charge of harmonizing banking supervision in the European Union, has received greater powers, although he acknowledged that the That agency’s refusal to act on the Danske Bank case was “disappointing.”

The Commission criticized EBA in April for closing its investigation into the flaws that prevented detection of money laundering in the Estonian subsidiary of the Danish bank Danske Bank between 2007 and 2015.

Dombrovskis stressed, however, that the EU has one of the strictest international anti-money laundering regulations.

The former Latvian prime minister added that the fight against tax evasion will figure high on his agenda for the next five years.

Similarly, he stated that a “substantial” debate will be needed to see if there is a “broad consensus” to simplify the community club’s tax rules, which, he said, have ended up being “too complex.”

He called for the completion of the eurozone reform and the launch of the European Deposit Guarantee Scheme (EDIS), which aims, in the event of bank failure, for any customer in the EU have guaranteed deposits of up to 100,000 euros.

He also announced that the next EC will propose a fund to make it easier for SMEs to go public and stressed that to finance the ecological transition, a plan will be launched that will generate one billion euros of “sustainable investments” over the next decade.